The Garden Center Cardona stands out in the gardening sector for the variety and quality of the services we offer, besides the experience and history in this sector.

In 1963 Mr. Antoni Cardona Sala founded the company and the first florist's shop, which was managed by Mrs. Elena Brull Piñol, his wife. From the very beginning they started delivering flowers to the whole territory of the Costa Brava.

In 1979, Mr. Antoni Cardona Brull (the son), after finishing his studies in the Rubió i Tudurí Gardening School of Barcelona, and after winning a prize of the Friends of Barcelona Gardens Association in 1977, he opened the current Garden Center Cardona, managed also together with his wife, Mrs. Teresa Garcia Carbó. From the beginning, the company specialized in garden maintenance and construction, as well as selling plants and outdoor trees.

We joined Girona’s Nurseries Association since their foundation in 1986 and the Palamós Chamber of Commerce. We also have taken part in several fairs, like the Jardinova, that took place in Barcelona on the 70’s, the Garden’s Fair of Sant Antoni de Calonge (2004 and 2005) and the Olive Oil Fair of Calonge where we were selling olive trees (2012).

In 1989 Mrs. Enriqueta Cardona Brull (the daughter) after studding in the Floral Art of Catalonia School, the Spanish School of Floral Art and Interior design and decoration degree in the Eina School of Barcelona, founded the Cardona Florist shop located in Sant Antoni de Calonge. In 1992 with the retirement of the previous generation, she gets in charge of the current Cardona Florist's shop in Palamós. In 1995 Cardona receives honours for having worked for the Interflora Service for up to 25 years and the Golden medal for being counsellor of the region.

The Palamós Chamber of Commerce distinguished The Cardona Gardening Company for all these years working on the sector. 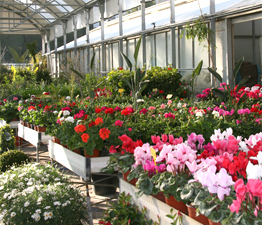 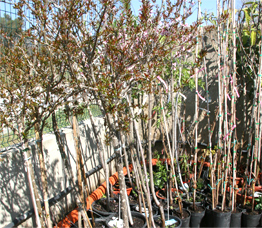 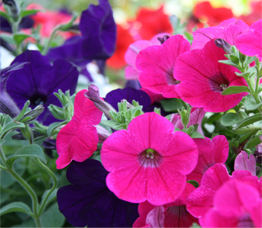